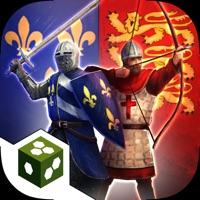 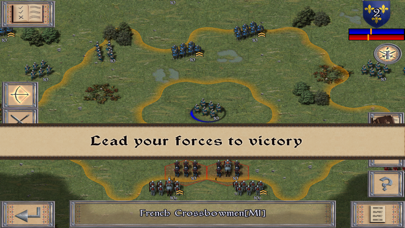 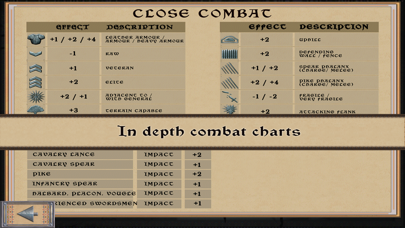 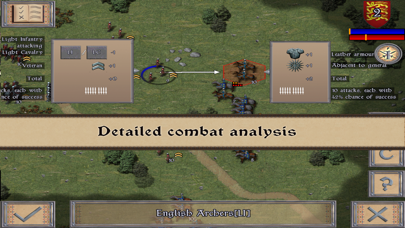 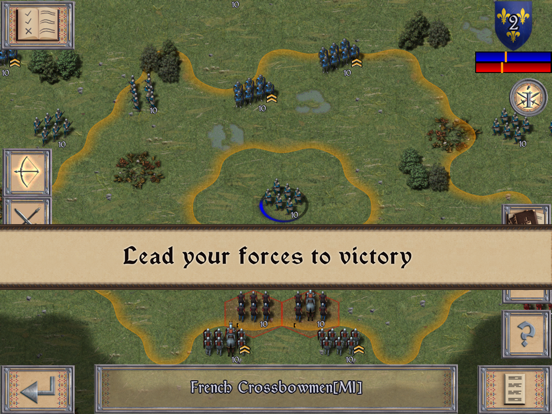 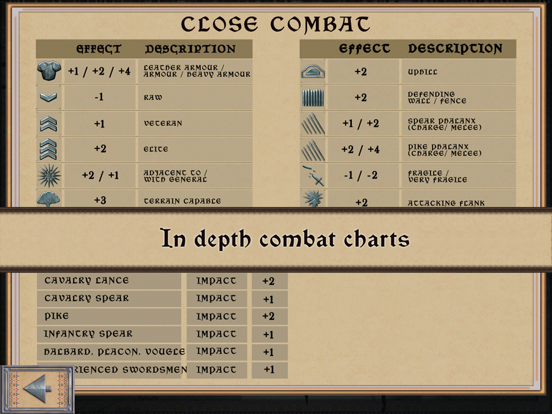 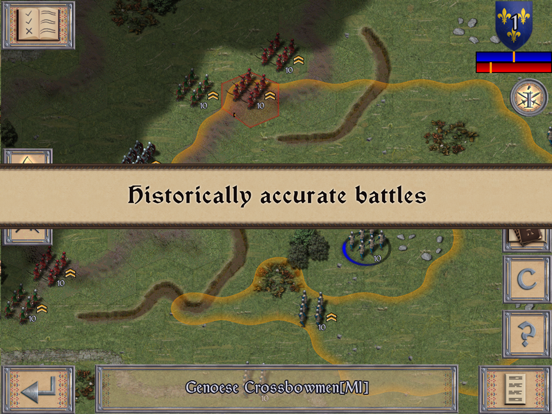 Fight the various battles of the 100 Years Was throughout the Medieval ages. Each campaign is themed around fights between the English and French during various different periods of the campaign. Capitalize on strategic advantages to turn the tide of war in your favour; ride down your foes with heavily armoured knights, hold the line with bristling ranks of billmen or strike from afar with the famed English longbow and huge pieces of artillery. Will you emerge victorious or become another casualty of war?

Fix: Units may sometimes have been unable to attack adjacent enemy huts or tents unless charging.
Change: When a general ends alone in a hex adjacent to an enemy, after enemy shooting, it now evades if possible, or is destroyed.
Fix: Some units were not getting their shock combat bonus in a charge combat.
Fix: Some time flank attacks provided no benefit in combat.

Nuts! The Battle of the Bulge