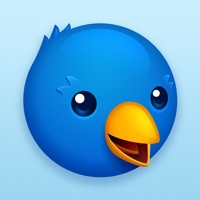 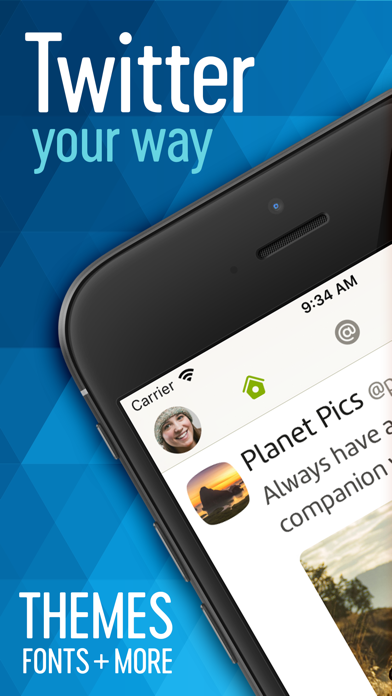 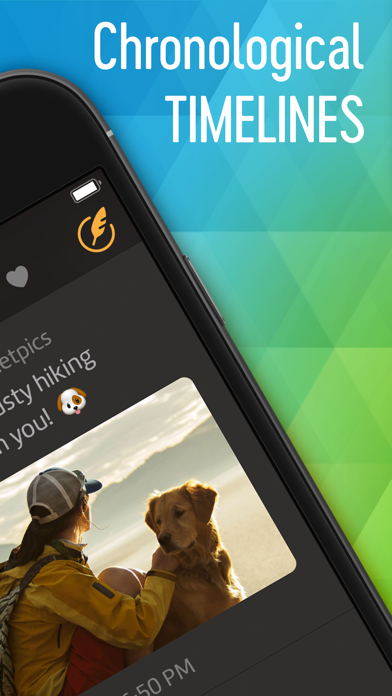 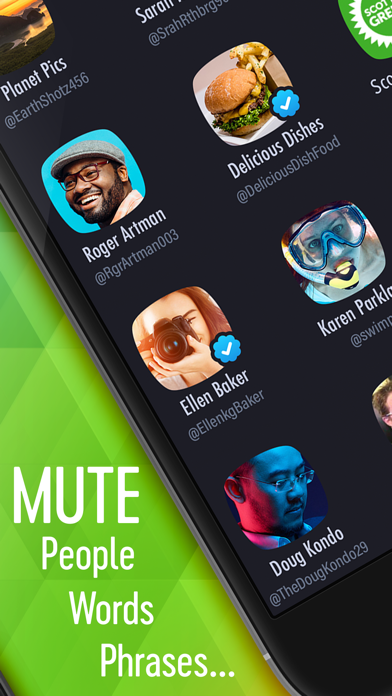 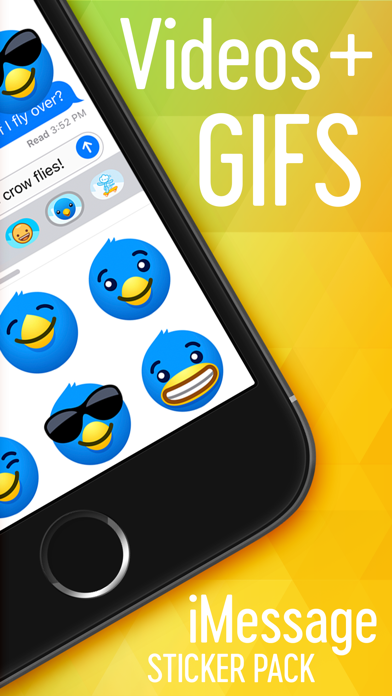 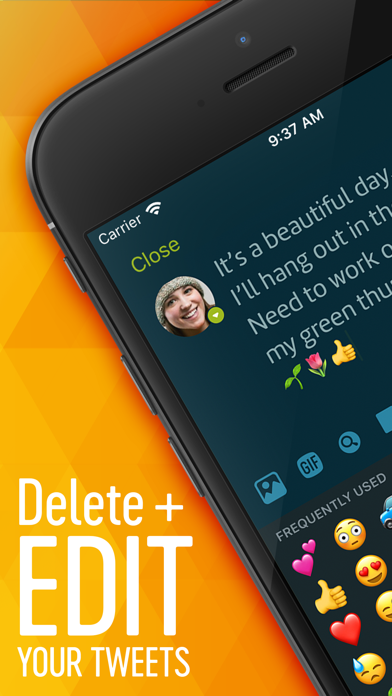 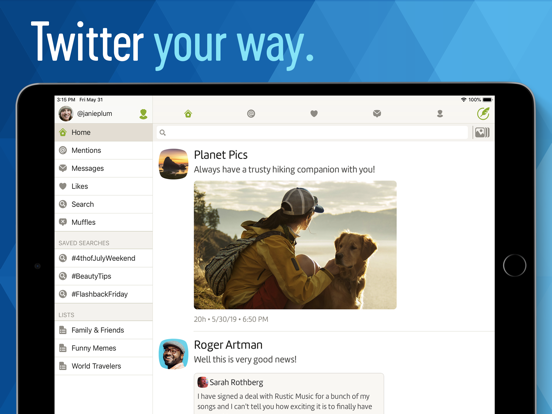 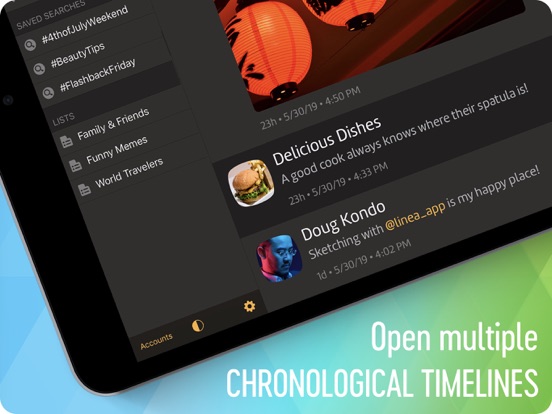 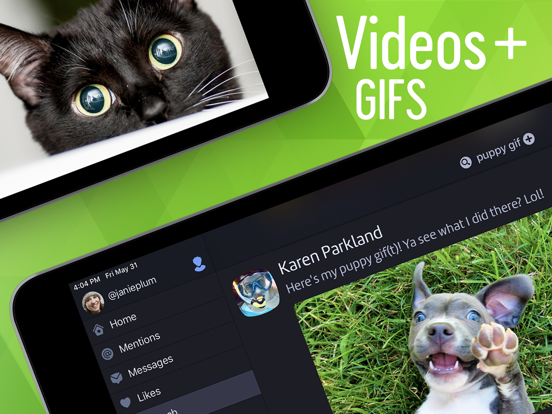 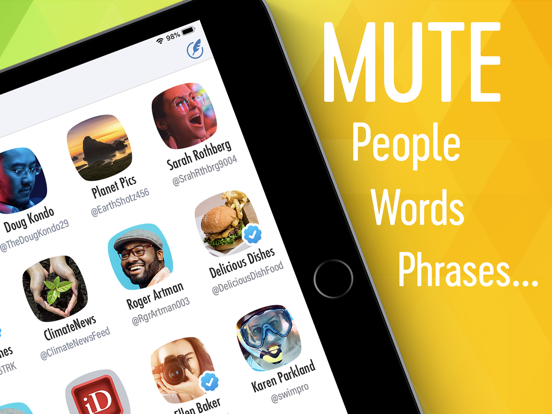 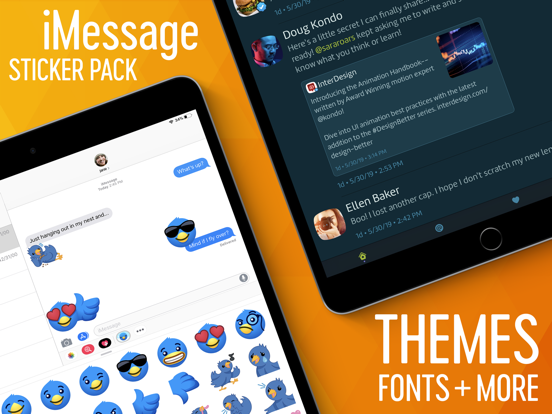 Twitterrific is the award-winning, elegant Twitter client that’s easy to understand and a delight to use. Tweeting has never been simpler or so much fun!

Browse Twitter free from the clutter of promoted tweets. Easily search for the perfect GIF or meme when composing tweets. Use Muffles to hide tweets containing words, phrases, people and hashtags from the timeline that you don't want to see. Customize fonts, appearances, image thumbnails and more via the theme panel. Quickly respond to tweets, change accounts or view conversation threads with a minimum of effort using gestures. Rich media support means GIFs and videos play right in the timeline.

For a complete list of Twitterrific features, visit Twitterrific.com for more information!

Added the ability to edit the participants of threaded tweets, performance improvements when scrolling the timeline, fixed bugs and some rare crashes.